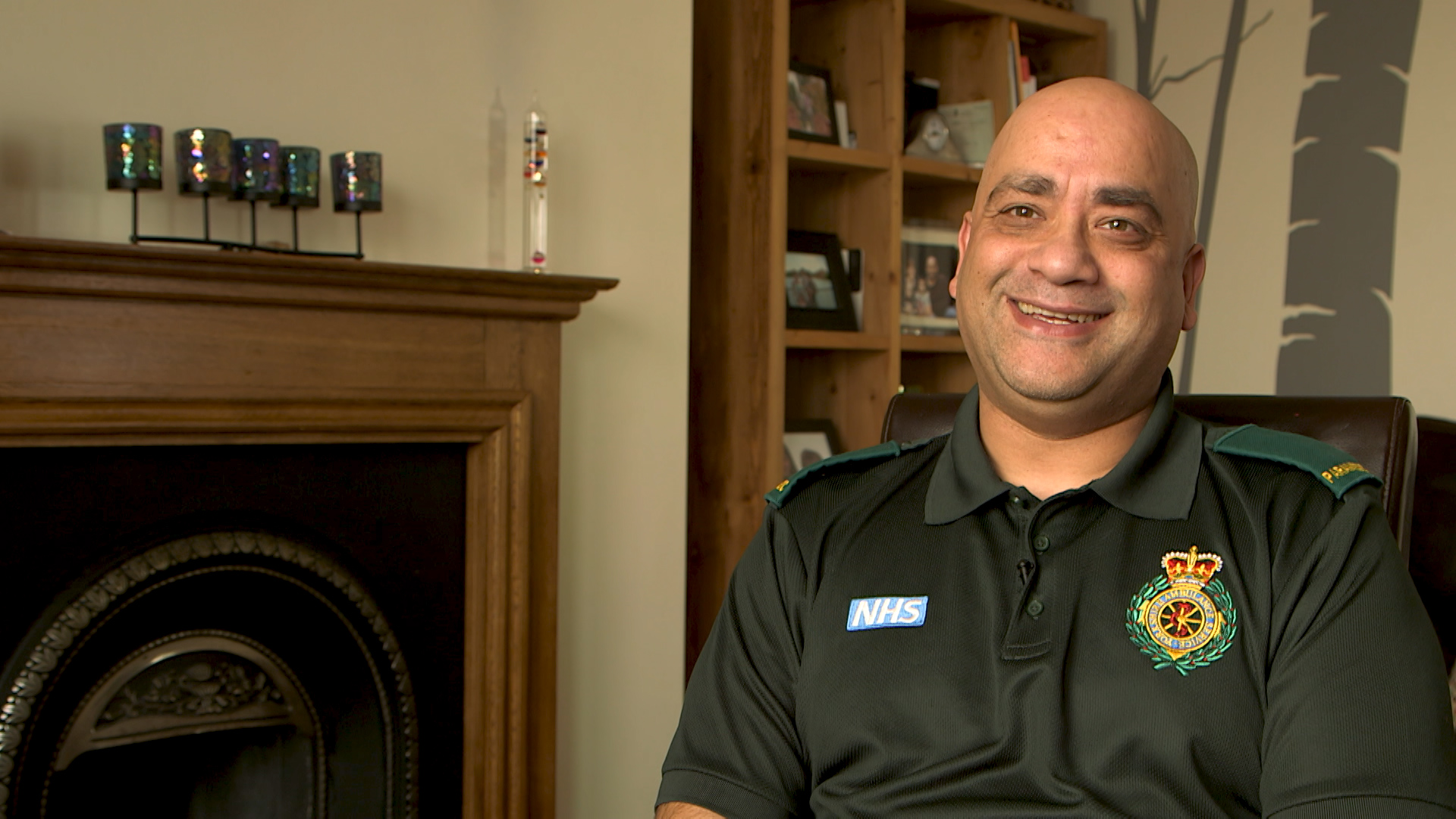 To mark Mental Health Awareness Week (18-24 May 2020), the Association of Ambulance Chief Executives (AACE) with the support of Yorkshire Ambulance Service and other UK ambulance services, has released a film capturing the mental health experiences of ambulance staff.

The film  features Izzy Faqir, one of our Paramedic Senior Clinical Advisors, who shares his story. It can be viewed here:

It is hoped that ambulance service staff and other NHS employees will take the time to watch this film and reflect on its key messages:

The film was produced before the COVID-19 pandemic (which is why social distancing measures are not adhered to). We are acutely aware that the world within which we are working and living has changed considerably since then. However, the issues considered and addressed during the film are still very relevant, more so than ever, which is why it has been released now.

The idea for the film was inspired by Welsh Ambulance Service Ambulance’s #wastkeeptalking film which can be viewed at https://www.youtube.com/watch?v=LLECRilAGFo

AACE has thanked staff for contributing to the research phase of the film and especially Izzy, Amanda, Ricky and Scott for speaking so honestly and openly about their experiences.